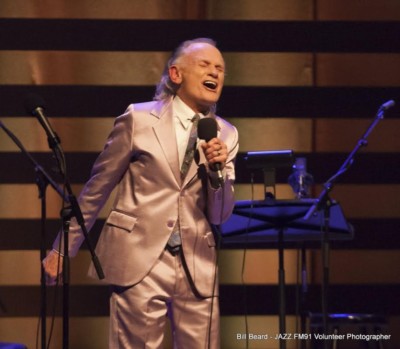 From opening for The Rolling Stones at Maple Leaf Gardens, sharing the bill at Shea Stadium with The Temptations and Junior Walker & the All Stars, and as vocalist for the L.A. supergroup Rhinoceros, John Finley was just getting started as a formidable songwriter. In 1973, Three Dog Night covered his song “Let Me Serenade You”, bringing John’s songwriting to charts worldwide. Throughout the 70’s, artists as diverse as Johnny Nash, Melissa Manchester and Ben Vereen recorded and released John’s songs as well. Now back in Canada he’s performing in blues, jazz and R&B settings across the country.