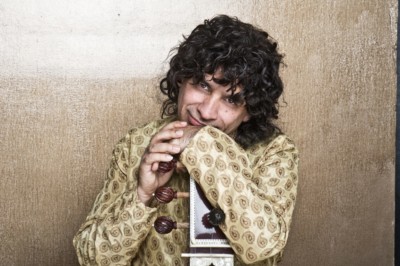 Anwar is credited for sitar playing in the Oscar-winning score of the recent film, Life of Pi. Songs from his album with blues musician Paul Deslauriers are regularly featured on BluesFM, JazzFM, and the CBC. A classically trained musician from Pakistan, Anwar made Canada his home 20 years ago. Because of Anwar’s attention to the nuances of vocal music and his high technical ability, his instrument becomes much like a voice. His sound influences range from Indian classical, to blues, Chinese and Arabic music.