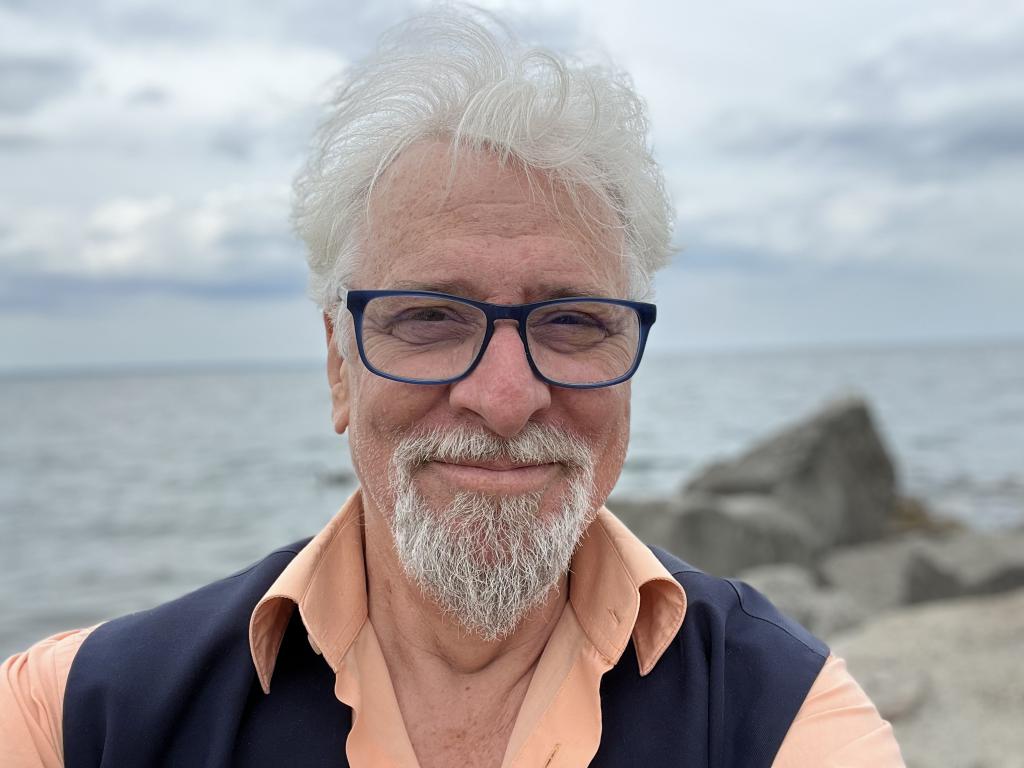 “The TD Markham Jazz Festival continues to be my favourite jazz festival in Ontario, and I’m thrilled to be back as emcee for the 13th year.” Artist, bandleader, writer, broadcaster and director Jaymz Bee celebrates his 20th year producing and hosting “Jazz in the City” for JAZZ.FM91. Jaymz has been featured on most Canadian TV networks, including shows for CBC, Much Music, Bravo, Prime, Global and CTV. His bands have included Look People, The Royal Jelly Orchestra, Bonzai Suzuki, The Tiki Collective and his current project, touring “Music for Secret Agents – James Bond and Beyond!”

Joel Goldberg is currently shooting a documentary on Jaymz’s life, and Charles Hackbarth just illustrated his “memoir colouring book” (available at the Festival). Jaymz is directing his first film, “Wild Music,” which wraps at the end of August and will hit the festival circuit in 2023. He is co-founder of Vesuvius Music Inc. and still leads international tours to Havana and New Orleans, among other destinations.