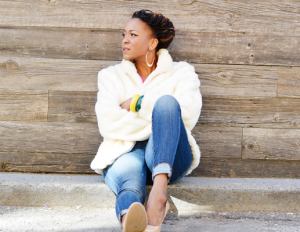 In five short years Tanika Charles has transformed from an emerging solo artist to a commanding performer, band leader, and staple of the Canadian festival scene. Both on and off stage, Edmonton-raised Charles presents an immutable charm, at times endearingly abrasive and honest in her vulnerabilities. Her art is inherently autobiographical. In 2016, Tanika released her long-anticipated debut LP, ‘Soul Run’. The album’s first single and title track, a tale of withered romance and high octane escape, has already found its way into national radio rotation.