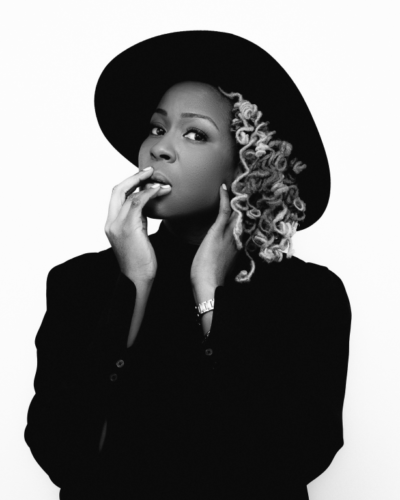 No longer the best-kept secret in soul music, Toronto-based singer Tanika Charles has become a staple of the scene at home and abroad. The twice Juno Award-nominated and twice Polaris Prize long-listed singer continues to win audiences over one stream, one Shazam and one encore at a time. Backed by her band The Wonderfuls, Tanika has embarked on five international tours across nine countries since releasing “Soul Run,” including 70+ headlining performances. She moves seamlessly between faithful recreations of her studio recordings and cross-genre nods to rock, gospel and country influences. In 2019, she had the honour of being named the inaugural Polaris artist-in-residence for 2020 at the Studio Bell National Music Centre.