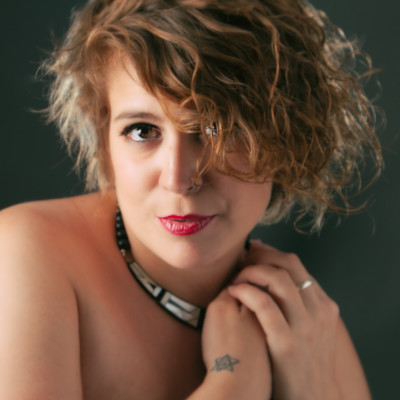 Award-winning songwriter and jazz singer, Laura Campisi, has performed with various musical ensembles and produces a wide range of music: from Jazz and Folk, to the traditional Sicilian repertoire as well as Italian and Mediterranean songs. In 2017, Laura released her debut album, Double Mirror. The album was welcomed with high praise by the international press, Downbeat Magazine, and was featured in the Best of 2017 by both Cadence Magazine and All About Jazz. Laura was also featured in the 2018 Luminato production of the Ward Cabaret.