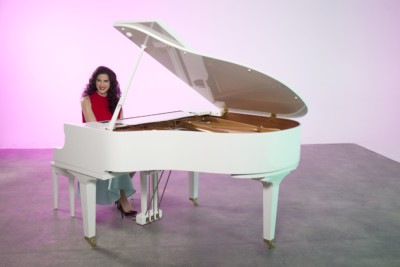 Award-winning Canadian singer-songwriter and pianist Laila Biali’s accolades include “SOCAN Composer of the Year” and “Keyboardist of the Year” at Canada’s National Jazz Awards. Her recording, Tracing Light, received a JUNO nomination in 2011 for “Best Vocal Jazz Album of the Year”. In 2015, Laila released her first album of entirely original music, House of Many. Laila is currently set to release a new album of original songs alongside covers of David Bowie, Coldplay and more. She is also the host of Saturday Night Jazz on CBC.