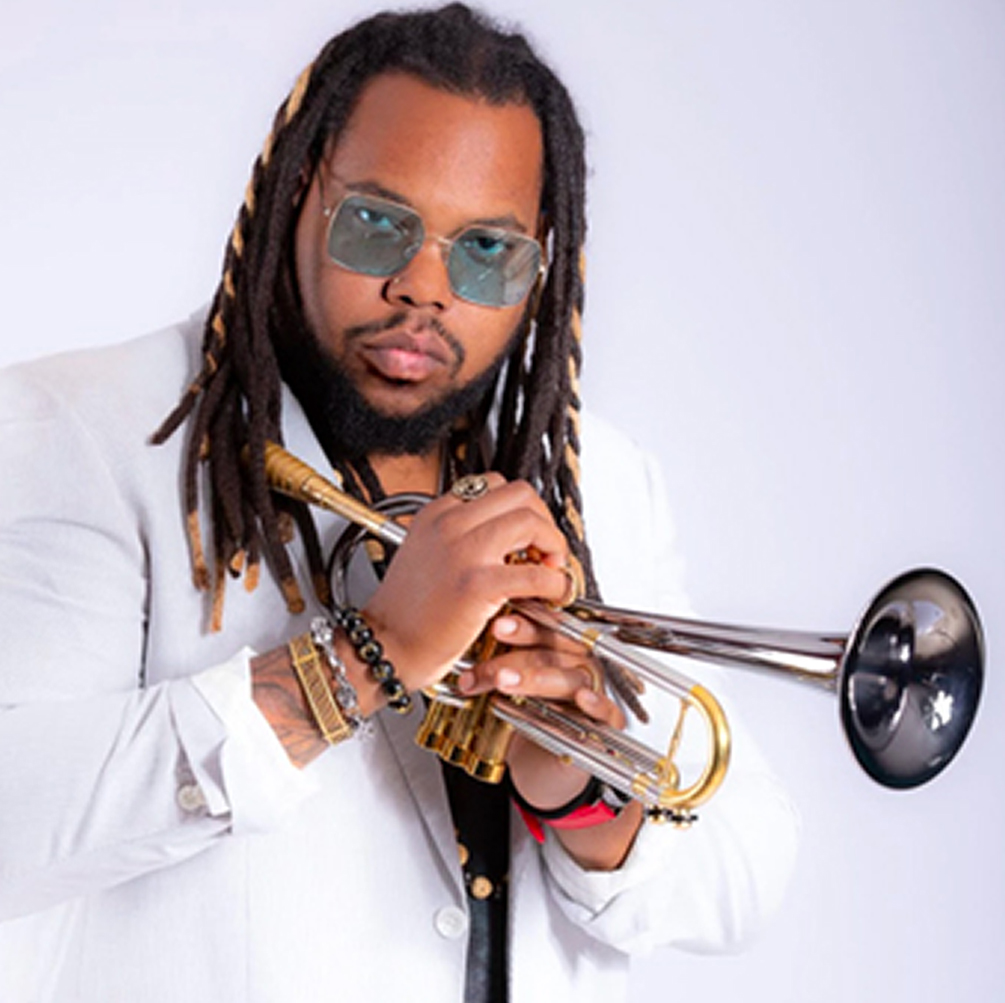 Trumpet phenom Alexis Baro kicks off our series with a quintet of award-winning talent! Havana-born Alexis took up the trumpet at age 8 and by 19 was playing lead trumpet for Cuba’s National Radio and Television Orchestra. In Toronto from 2001, he flourished as a writer and member of Kollage, earning nominations for “Best Jazz Trumpeter” by the Canadian National Jazz Awards in 2006, 2007 and 2008. Alexis has performed with Nikky Yanofsky, David Foster, Michael Bublé, Paquito d’Rivera, Hilario Duran, Robi Botos, Andrea Boccelli, and Horacio “el negro” Hernandez, among many, as well as opening for Herbie Hancock, touring globally and releasing six solo albums, including the Juno-nominated “Sandstorm” in 2018.